Herbal supplements are derived from plants and plant extracts.
Herbal remedies predate written human history and are recognized as a way to learn about potential future medicines. A 60,000 year-old Neanderthal burial site, “Shanidar IV.” in northern Iraq has yielded large amounts of pollen from 8 plant species, 7 of which are now used in herbal r...

Herbal supplements are derived from plants and plant extracts.
Herbal remedies predate written human history and are recognized as a way to learn about potential future medicines. A 60,000 year-old Neanderthal burial site, “Shanidar IV.” in northern Iraq has yielded large amounts of pollen from 8 plant species, 7 of which are now used in herbal remedies. In written history, the study of herbs dates back over 5,000 years to the Sumerians, an early civilization in southern Mesopotamia – modern Iraq - during the early Bronze age. The Sumerians described well-established medicinal uses for plants such as laurel, caraway and thyme. In 1000 BC Egypt, aloe vera, known as the “plant of immortality,” was so revered it was depicted on stone carvings and presented as a burial gift to deceased pharaohs. Chasteberry, the fruit of the chaste tree, has long been used by women for menstrual problems and to stimulate the production of breast milk. Cat’s Claw, an herb endemic to the Amazon Rainforest, has been used for centuries to prevent and treat disease. Hoodia, a flowering cactus-like plant native to the Kalahari Desert in southern Africa, is used by the Kalahari Bushmen to reduce hunger and thirst during long hunts. The old-testament also mentions herb use, referring to mandrake, vetch, caraway, and wheat. Medical practitioners through the centuries are known to have used garlic, opium, castor oil, coriander, mint, indigo, barley, rye and other herbs for healing purposes.
The use of plants for medicinal reasons changed little during the middle-ages. The fifteenth century marked the beginning of the great age of herbs. In 2001, researchers identified 122 compounds used in mainstream medicine which were derived from ‘non-medical’ plant sources; 80% of these compounds were used in the same or related manner as the traditional ‘non-medical’ use. In the United States, nearly 1 in 5 adults – over 38 million people – reported using a natural product for health purposes in a 2007 survey. Among the top 10 natural products used were several botanicals, including echinacea, flaxseed, ginseng, ginkgo and garlic. Chemical compounds in plants mediate their effects on the human body by binding to receptor molecules present in the body. Such processes are identical to those already well understood for conventional drugs. The properties found in herbal supplements do not differ greatly from conventional drugs in terms of how they work within our bodies. In addition to the goal of achieving optimum health, herbs have been used for centuries to address everything from depression to high blood pressure to cancer.
People take herbal supplements for a variety of specific health issues: lack of energy, compromised immune system, memory loss, stress, vision improvement, acne, weight loss, arthritis, colds, ADD, anti-aging and many more. Newport Flavors is proud to carry on the historical tradition of natural healing by providing our customers the absolute best in herbal supplementation products. Check out our catalog of herbal extracts and teas, then give yourself the gift of good health with one or more of our life enhancing offerings! 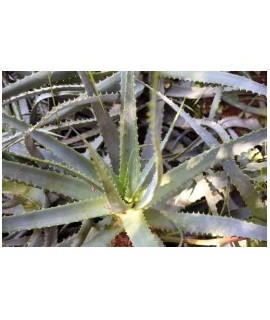 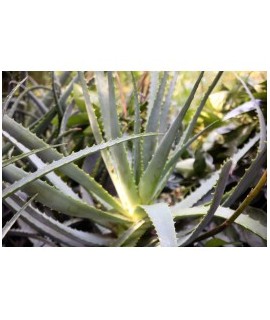 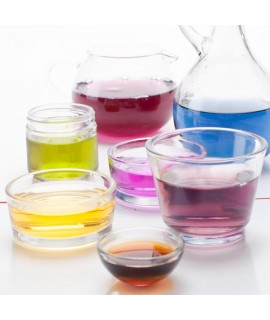 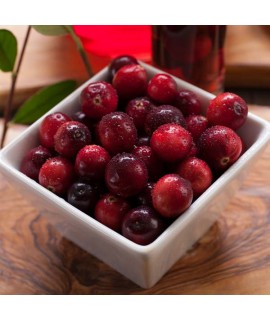 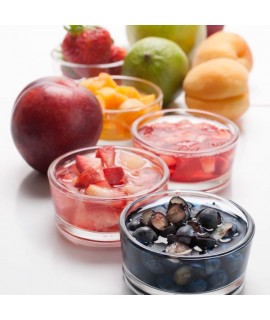 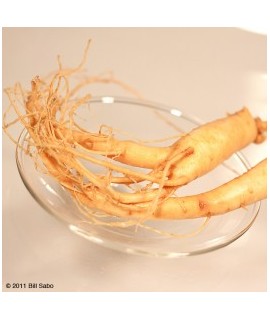 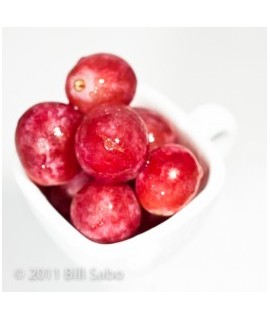 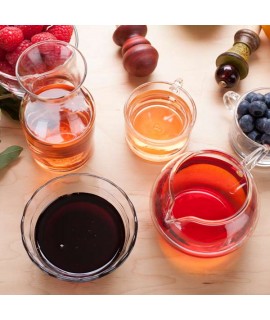 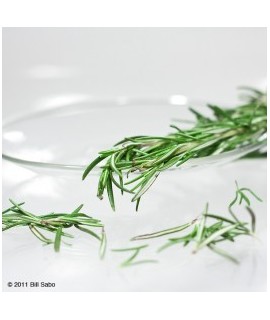