Hot chocolate, anyone? Not just any hot chocolate, but tasty, organic hot chocolate from Newport Flavors. Our hot chocolate comes in many flavors and is non-dairy, lactose-free, gluten-free, kosher and vegan. Whether you're sitting around with friends or cuddled up by the fireplace with a good book, Newport Flavors' Hot Chocolate adds healthy, warm enjoyment to life's special moments. Adding to the pleasure of a nice, cozy cup of hot chocolate, are the numerous health benefits associated with its consumption. Research conducted in a 2003 study from Cornell University found that hot chocolate contains more antioxidants than wine or tea. Antioxidants can be helpful in reducing the risk of heart disease and may help prevent cancer. Cocoa beans have also shown to help with digestion.

The healthy attributes of hot chocolate should not be surprising given its use as a medicinal drink until the 19th century. Early explorers wrote of its value for treating wide ranging ailments. Francisco Hernandez chronicled about chocolate beverages helping to treat fever and liver disease. Another explorer, Santiago de Valverde Turices, believed large amounts of hot chocolate were helpful in treating chest ailments, while smaller amounts could help stomach disorders. When introduced to the French in the 17th century, hot chocolate was reportedly used "to fight against fits of anger and bad moods," which is difficult to debate. Ever seen anybody in a bad mood halfway through a cup of hot chocolate? The list of medical benefits is not short. Flavonoids found in the cocoa of hot chocolate have a positive effect on arterial health. According to a study performed by the National Institutes of Health, participants were found to have high amounts of improved blood flow after drinking flavanol-rich cocoa beverages. Further studies conducted by Dr. Norman K. Hollenberg, professor of medicine at Brigham and Women's Hospital and Harvard Medical School, found flavonoids to be helpful in dilating blood vessels and also assist in keeping platelets from clustering on vessel walls. Flavonoids found in hot chocolate are beneficial mainly because they shield blood vessel walls from free radical damage. No wonder so many medical researchers conduct their work with a cup of hot chocolate nearby!

Newport Flavors elevates the enjoyment of drinking a soothing cup of hot chocolate to new levels with each of its healthy flavor selections. Depending on your taste mood, Almond Hot Chocolate may go down smoothly. Cherry Hot Chocolate may hit the spot. Hazelnut Hot Chocolate has a lot of fans as does our Hot Dark Chocolate Mix. And don't overlook the Peanut Butter or Macadamia Nut Hot Chocolate always well received at a gathering! Whatever your choice, savor your warm delight knowing you're doing your taste buds, and your body, a favor! "Love is like swallowing hot chocolate before it has cooled off. It takes you by surprise at first, but keeps you warm for a long time." - Anonymous 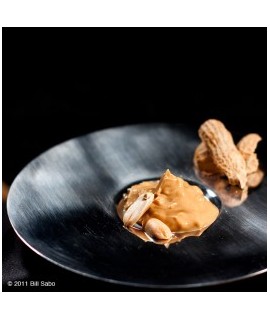 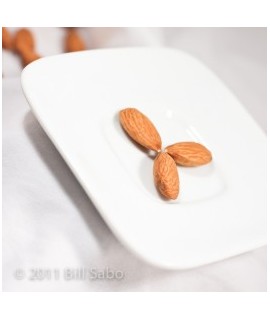 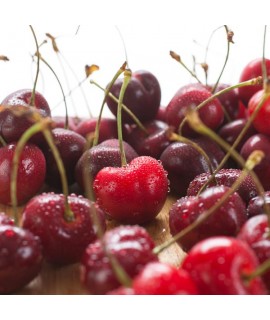 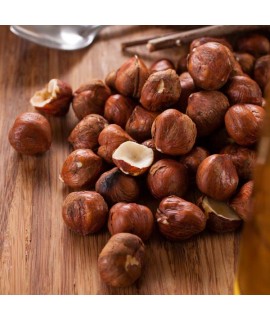 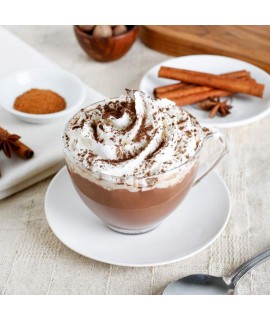 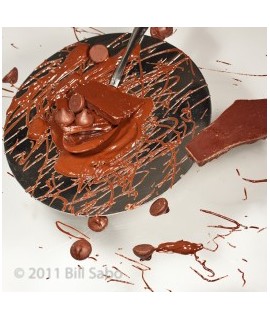 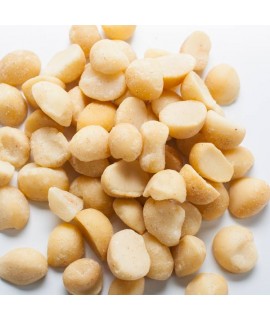 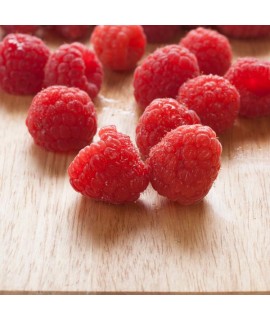